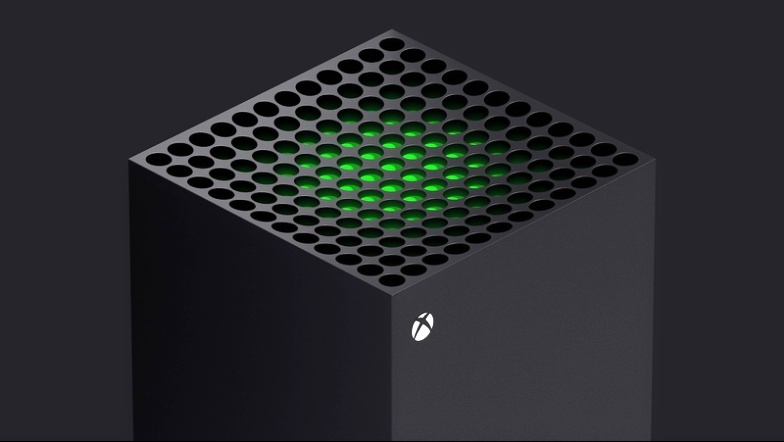 The graphics source code for Xbox Series X has leaked online Microsoft has been quite forthcoming with information about its upcoming console, but it probably wasn’t ready for its graphics source code to be leaked. The Series X uses a custom GPU by AMD which supports ray-tracing. AMD’s current RDNA flagship, the Radeon RX 5700 … Read more