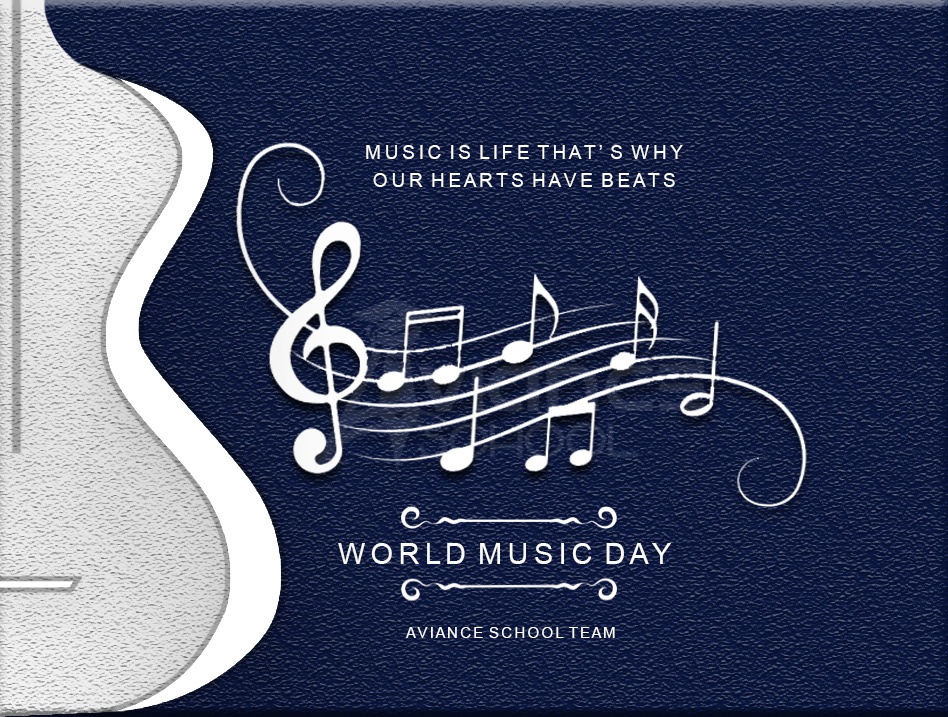 The World Music Day is celebrated every year on June 21 in over 120 countries including its country of origin France where it is known as ‘Fête de la Musique‘ meaning “festival of music” to honor both amateur and professional musicians. The day is celebrated to promote peace and spread goodwill through music. Many musicians and other organizations celebrate this day by organizing concerts in parks, train stations, museums, and different other public places. World Music Day is celebrated in Argentina, Australia, Britain, Luxemburg, Germany, Switzerland, Costa Rica, China, India, Lebanon, and several other countries throughout the world.

Jack Lang
The day also known as Fete de la Musique was a music festival, which began in France in 1982. French Minister of Culture Jack Lang conceived the idea in 1981. The World Music Day celebrated on June 21 has become a worldwide phenomenon as countries across the world rejoice in their own unique way to celebrate the day.

Benefits of Listening to Music

In India, Exchange4Media & Loudest.in were hosting annual music conference, Music Inc. About 60 speakers were expected to be present at the event. The theme was ‘Music at the intersections’.