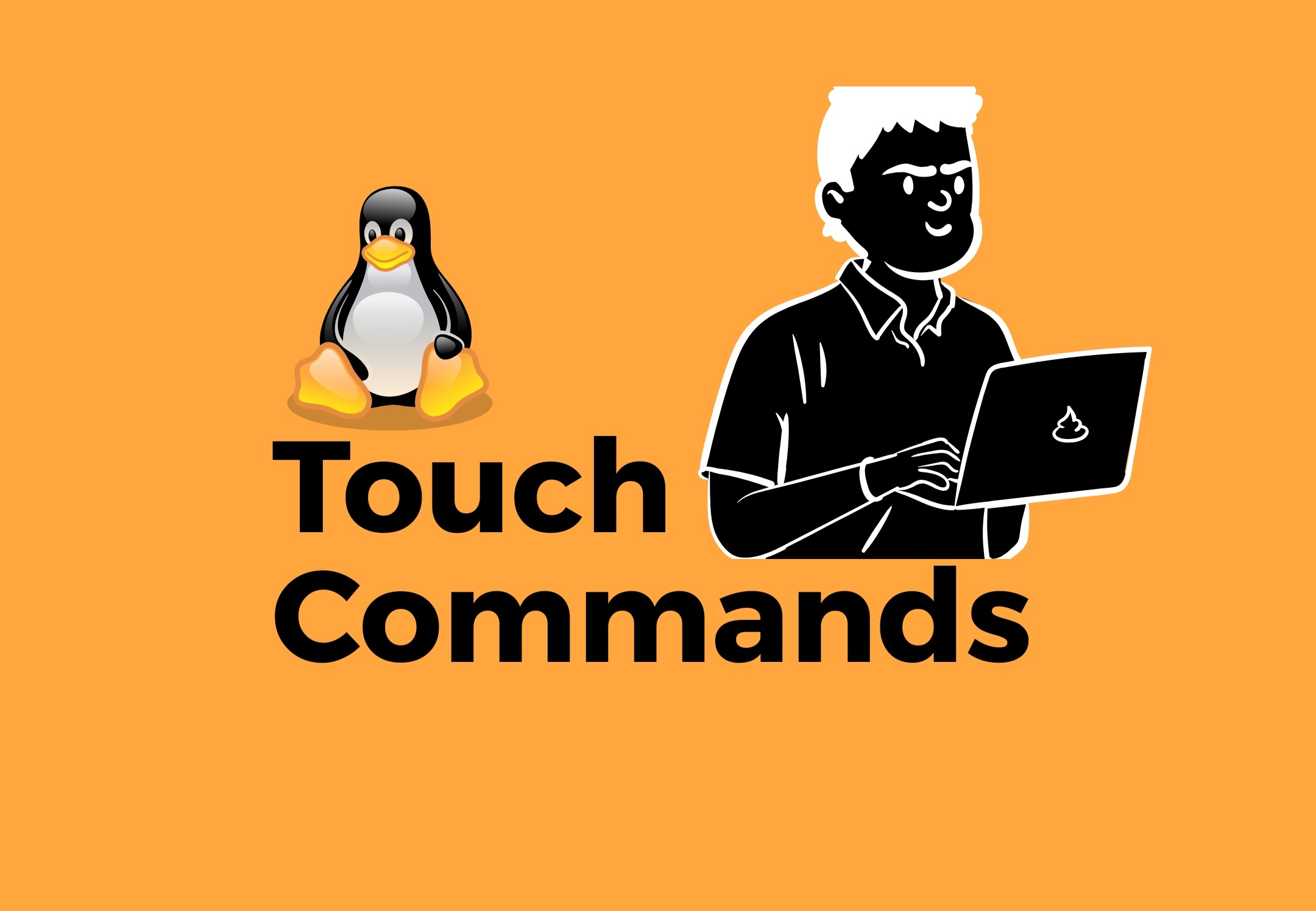 Top 10 useful Touch command on Linux. Just like Windows, iOS, and Mac OS, Linux is an operating system. It is one of the most popular platforms. Linux is also distributed under an open source license.Linux was designed to be similar to UNIX, but has evolved to run on a wide variety of hardware from … Read more