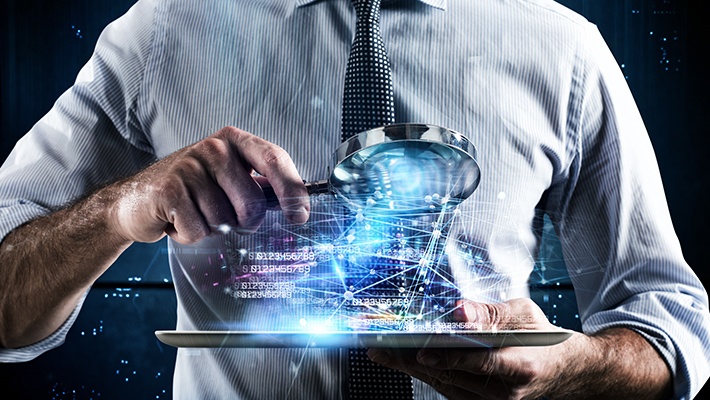 An important difference between computer viruses and worms is that viruses require an active host program or an already-infected and active operating system in order for viruses to run, cause damage and infect other executable files or documents and the worms are stand-alone malicious programs that can self-replicate and propagate via computer networks without any human help.

Viruses are typically attached to an executable file or a word document. They often spread via P2P file sharing, infected websites, and email attachment downloads. Once a virus finds its way onto your system, it will remain dormant until the infected host file or program is activated, which in turn makes the virus active enabling it to run and replicate on your system.

Worms, on the other hand, don’t need a host program in order for them to run, self-replicate and propagate. Once a worm has made its way onto your system, usually via a network connection or as a downloaded file, it can then make multiple copies of itself and spread via the network or internet connection infecting any inadequately-protected computers and servers on the network. Because each subsequent copy of a network worm can also self-replicate, infections can spread very rapidly via the internet and computer networks.

How Do Computer Viruses Spread?

The Viruses and Worms are malicious software programs. Please check the following:

How to protect yourself against Computer Viruses and Worms

It’s recommended that you install anti-malware software on all of your devices – including PCs, laptops, Macs and smartphones – and that your anti-malware solution receives regular updates, in order to protect against the latest threats. A good anti-malware software product – such as Kaspersky Anti-Virus – will detect and prevent virus and worm infections on your PC, while Kaspersky Internet Security for Android is an excellent choice for protecting Android smartphones. Kaspersky Lab has products that protect the following devices:

Disclaimer: Content may be edited for style and length. Source